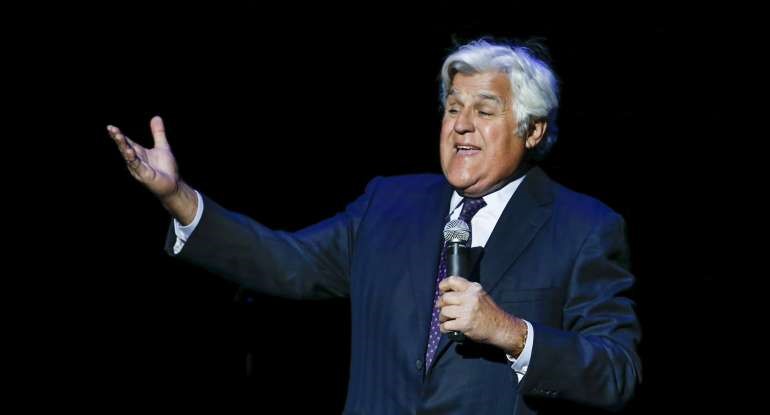 Comedian Jay Leno performs a standup routine at the RP Funding Center in Lakeland Fla. on Jan. 5, 2019. (AP Photo/Reinhold Matay)
By A.J. Rice
Late-night comedy has become the sound of left-hand clapping. Steve Allen, Johnny Carson, and Jay Leno kept you awake by making you laugh. The tiresome political antics of today’s late-night dilettantes make you wish you’d gone to bed early.
It’s not a question so much of left or right as it is of having a bunch of one-track-minds. The punchline is always the same: Orange Man Bad, Orange Man Evil, Orange Man Crazy. Every night, all the time. As predictable as Pravda during the Brezhnev years — and just as amusing. END_OF_DOCUMENT_TOKEN_TO_BE_REPLACED
Can these policies co-exist? 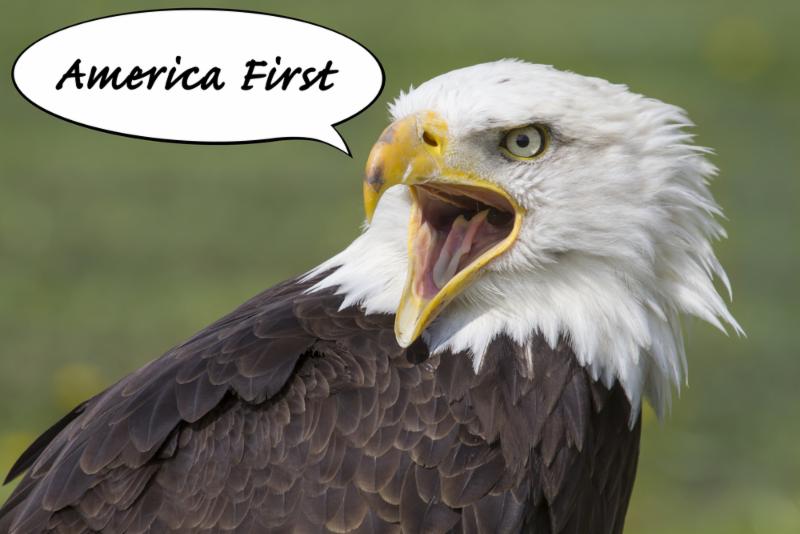 By Dr. Larry Fedewa (July 14, 2019)
There has been a strain of missionary zeal in American foreign policy since the colonial days and it raises its head every once in a while even today. Perhaps it is the shadow of our Puritan heritage . On the one hand, the moral dilemma of slavery has poisoned our national conscience since the beginning and still haunts us today even after we suffered an estimated 650,000 casualties in the most costly war in our history in an effort to right this wrong. On the other hand, Americans have felt constrained to “save the world for democracy” through the foreign wars of the 20th century and the challenges of Islamic terrorism in our own time.
The belief that “America is the last, best hope for freedom”, as President Reagan put it, has formed one of the foundations of our foreign policy for the past 100 years. That belief carried us into two world wars and all the nearly constant stream of wars ever since, in Asia, Europe and the Middle East. It has defined “America’s place in the world order” as the advocate and defender of personal freedom and at least some form of social justice. It has also established the USA as the underwriter of all these efforts in both blood and treasure.
END_OF_DOCUMENT_TOKEN_TO_BE_REPLACED
The Top 20 candidates speak up 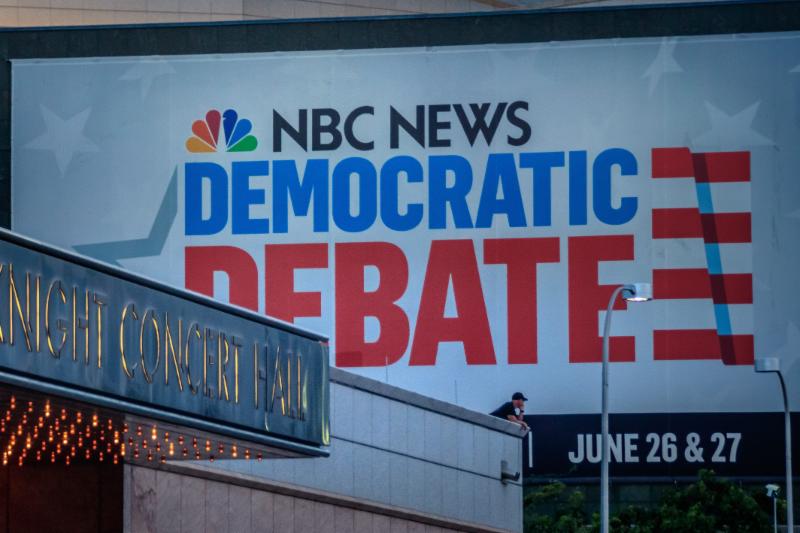 By Dr. Larry Fedewa (July 3, 2019)
Of all the news this past week, the most intriguing may be the two “debates” featuring the Top 20 Democratic candidates for president. It’s interesting to take a look at these politicians as a group.
Overview
The Top 20 candidates for the Democrat nomination for president showed their coalescence around a list of positions which favor a gargantuan increase in the power of the federal government. Generally, they advocate government takeover of health care, education, personal finances, seashore housing (in the name of climate control), and energy, in addition to increased government regulation of big business. No matter what the problem, they propose that the federal government has the obligation to solve it. Even to “fixing” the economies of Central American countries, although it is hard to understand what they mean by that short of US invasion as in Panama – which no one seems to advocate.
END_OF_DOCUMENT_TOKEN_TO_BE_REPLACED