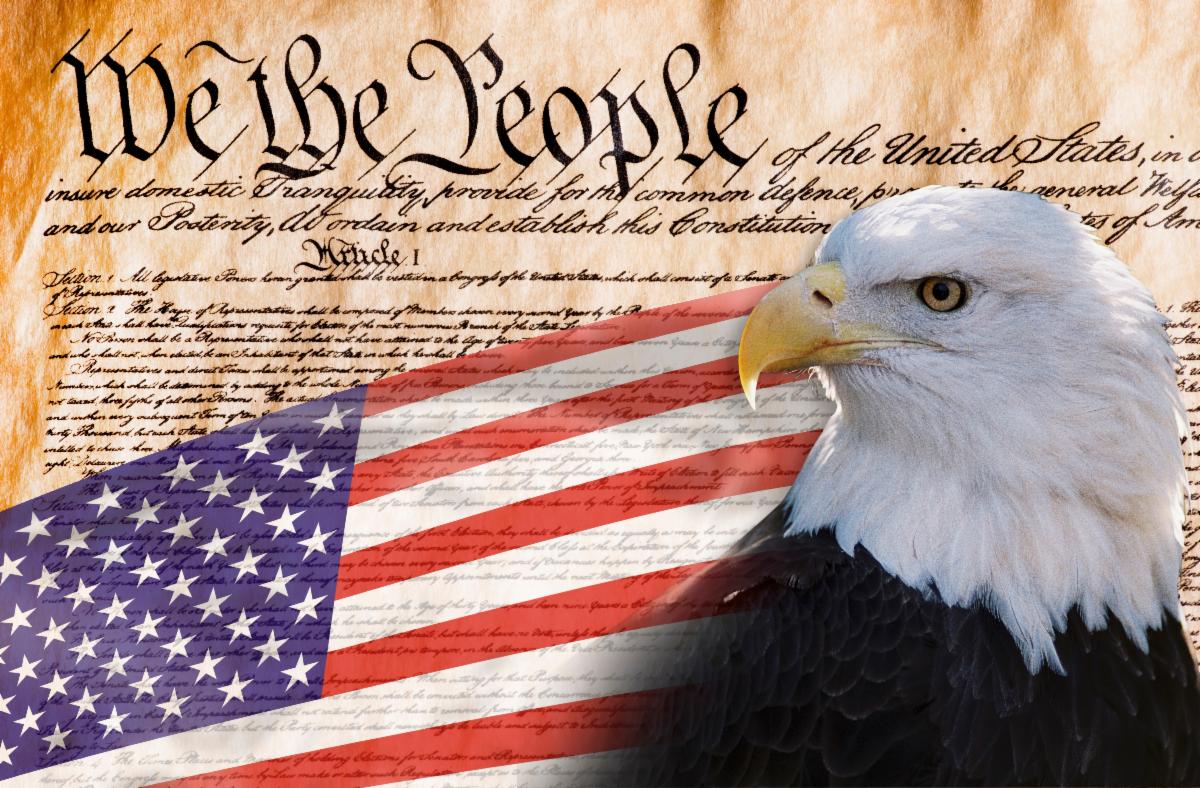 The real challenge to the Constitution
By Dr. Larry Fedewa (October 27, 2019)
Among the many absurd accusations being carelessly hurled around by the Democrats these days is the most absurd of all: that the President is violating the Constitution. In fact, we are seeing another example of the Left’s habit of accusing the President – and conservatives in general – of committing the very crimes that they themselves have actually committed.
The most egregious example of this behavior is the Democrats’ accusations that the Trump campaign colluded with the Russians to overthrow the 2016 election, when in fact the Clintons and their campaign had a long – and very profitable — influence-peddling scheme going on, using the Clinton Foundation as their cover – to the tune of over $100 million! Even the Mueller fiasco could not find evidence of Trump involvement.
END_OF_DOCUMENT_TOKEN_TO_BE_REPLACED 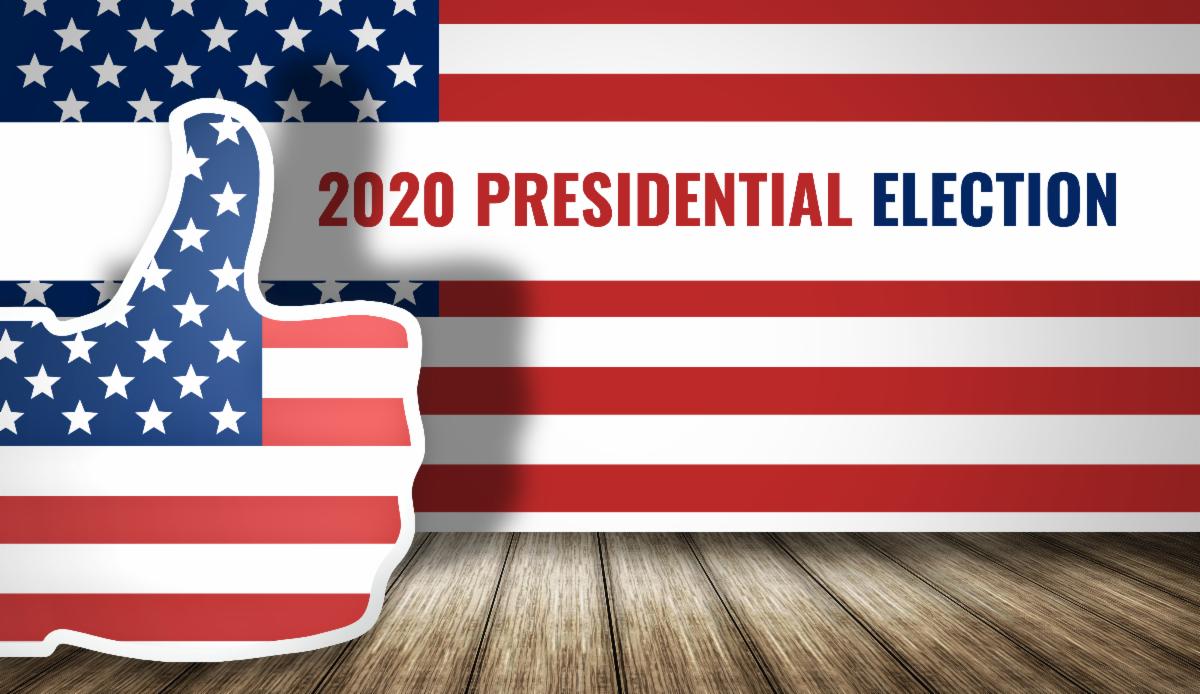 The only way to solve the current stand-off
By Dr. Larry Fedewa
(October 20, 2019) The most important function of government in the United States of America is ultimately the elections at every level of government – federal, state, county, township, and some other public services, such as public school boards and bond issues. Elections are the way we proclaim our collective “consent of the governed”, as required by the Constitution.
It is important to remember this basic fact at this time in view of two factors which will dominate the next election: 1) the serious and almost successful attempt by the bureaucracy to reverse the presidential election of 2016, and the current attempt of the Democrat-controlled House of Representatives to accomplish the same objective through their peculiar activities to impeach the winner of that election; 2) the extraordinary level of disagreement over the state and future of the country which exists on both sides, which has resulted in massive demonstrations by both sides and frequently by violence from the opponents of the current administration.
END_OF_DOCUMENT_TOKEN_TO_BE_REPLACED 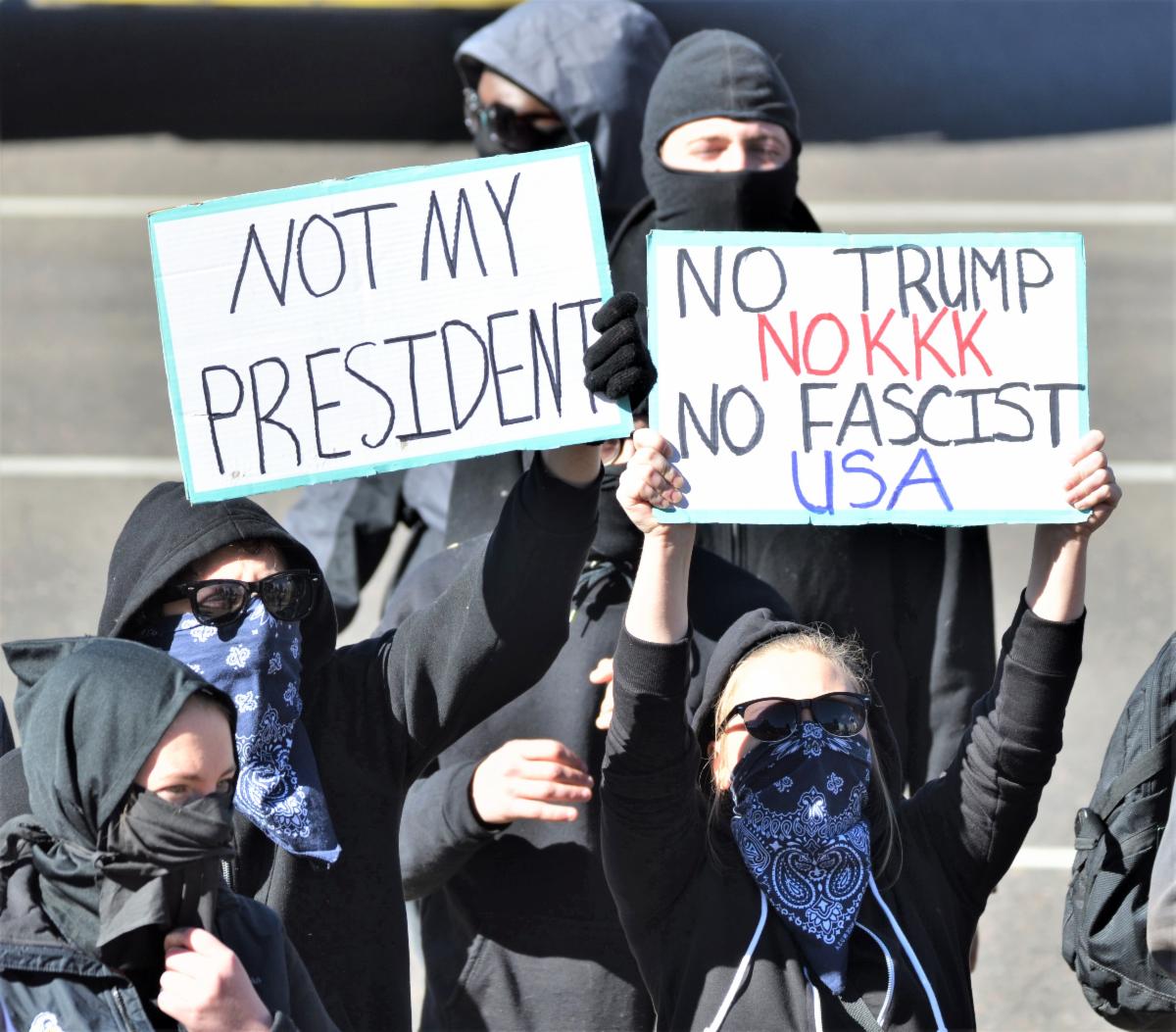 The lesson of the Minneapolis Trump rally

(October 12, 2019) The contrast could not have been starker: 20,000 people inside and 25,000 people outside the Minneapolis Target Center on Thursday night, having a great time at a Trump rally compared to a few hundred angry protesters in the parking lot taunting police, breaking things and burning confiscated property. The threat of further violence was thick in the air, particularly as the audience began to leave for home after the event. The fact that no one was hurt appears to have been due to the very visible presence of the police, who were out in force.
Political protest is one of the rights of all Americans. But violence in the name of free speech is NOT a right. The American Left seems to have trouble recognizing this fact. Nor do they recognize the rights of conservatives who also have the right to free speech, as witnessed by all the effective blocks of conservative speakers on U.S. campuses. But what do the thought leaders of the Democrat Party have to do with violence in the streets? Most of the time, they weren’t even there.
END_OF_DOCUMENT_TOKEN_TO_BE_REPLACED 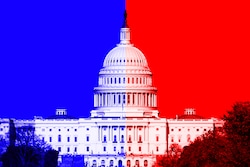 The deep state’s last stand (this term)
By Dr. Larry Fedewa (October 5,2019)
The Attorney General of the United States is investigating the nearly successful coup d’etat 2015-17 which attempted to overthrow the President of the United States. Since there is evidence of interaction between the American conspirators and several foreign countries, including the United Kingdom, Russia, Ukraine, China, Australia, and perhaps others, the AG asked the President to help him open doors in these countries.
The President then asked for this assistance during his telephone conversations with the leaders of these countries. As in any such conversations, the two leaders engage in some bargaining – some subtle and some explicit. Both assume that their conversations are protected by Executive Privilege from public disclosure.
END_OF_DOCUMENT_TOKEN_TO_BE_REPLACED