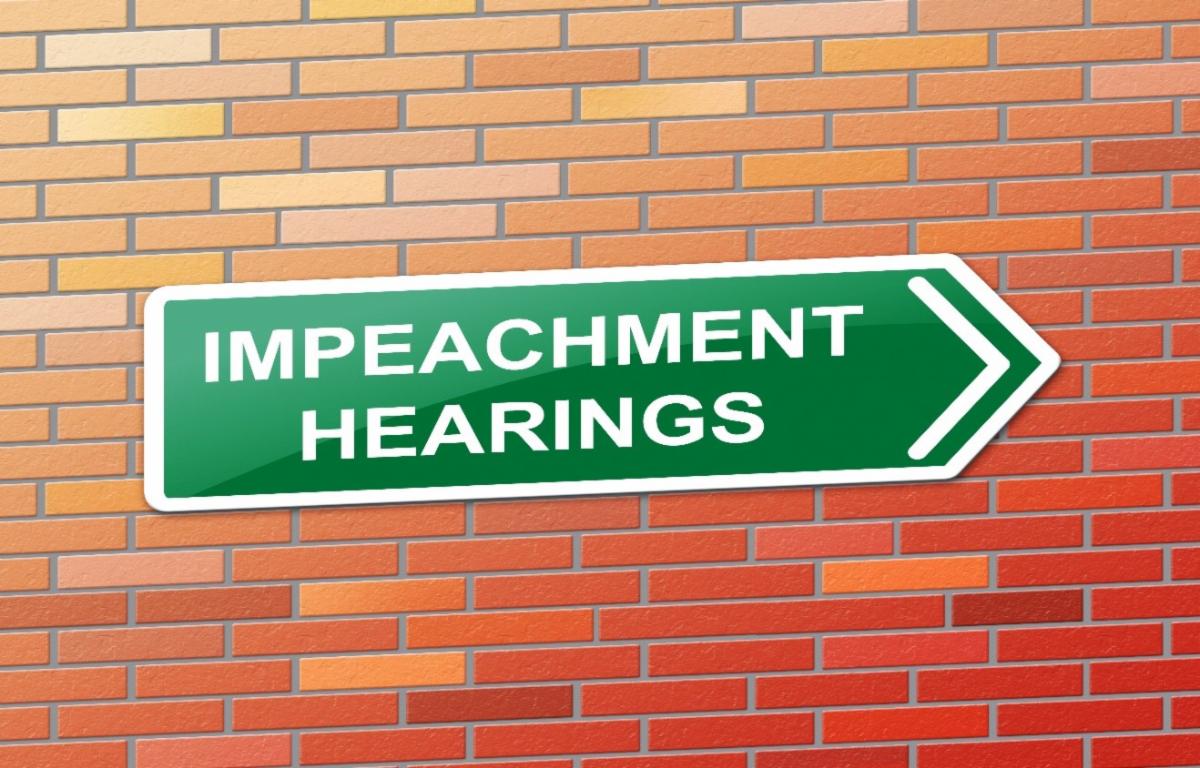 By Dr. Larry Fedewa
(November 16,2019) The much-publicized hearings of the House Intelligence Committee began last Wednesday with three high ranking State Department officials over two days. The hearings revealed two things: 1) how deep the “Deep State” goes, and 2) how shallow the Democrats’ case against President Donald Trump really is.
The Deep State
There are thousands of honest, hard-working people in the federal bureaucracy, who toil conscientiously every day to do the jobs they have been assigned. Among them are the first three witnesses called by Chairman Adam Schiff (D-CA) to lead off the public testimony phase of his impeachment inquiry.
END_OF_DOCUMENT_TOKEN_TO_BE_REPLACED 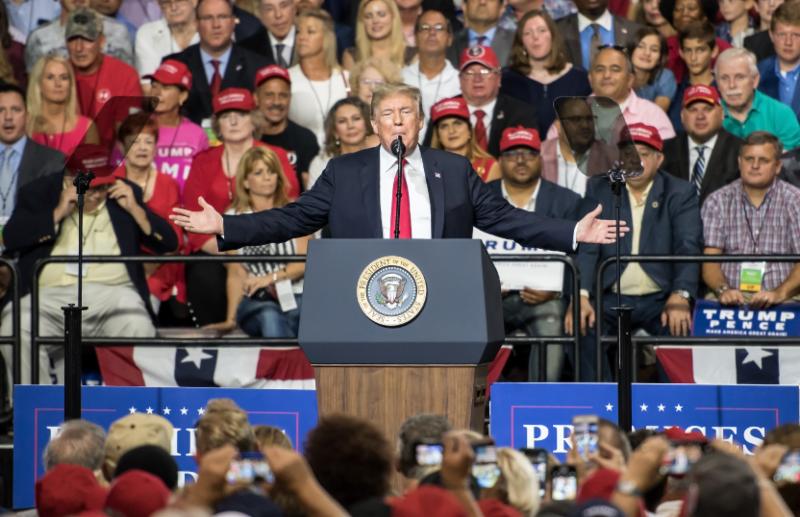 Don’t be too sure
By Dr. Larry Fedewa
(November 11, 2019) The general opinion among Trump supporters – and many Democrats — is that a sitting president who oversees a thriving economy is very difficult to beat in an election for his second term. There is plenty of precedent for this prediction. Only two presidents since WWII have been defeated for a second term – Jimmy Carter and George Herbert Walker Bush. Carter faced a serious recession and Bush shared the vote with third party candidate, Ross Perot. So, history is definitely on the side of this opinion. Many Trump supporters believe that his re-election is virtually assured. This is a potentially dangerous presumption.
There are three unique factors which pose challenges to the President. The first is the “anybody but Trump” cabal. The Democrats are apparently convinced that this element is important enough that they are banking their entire strategy on it (See my column, “The Dems huge gamble” at www.DrLarryOnline.com).
END_OF_DOCUMENT_TOKEN_TO_BE_REPLACED 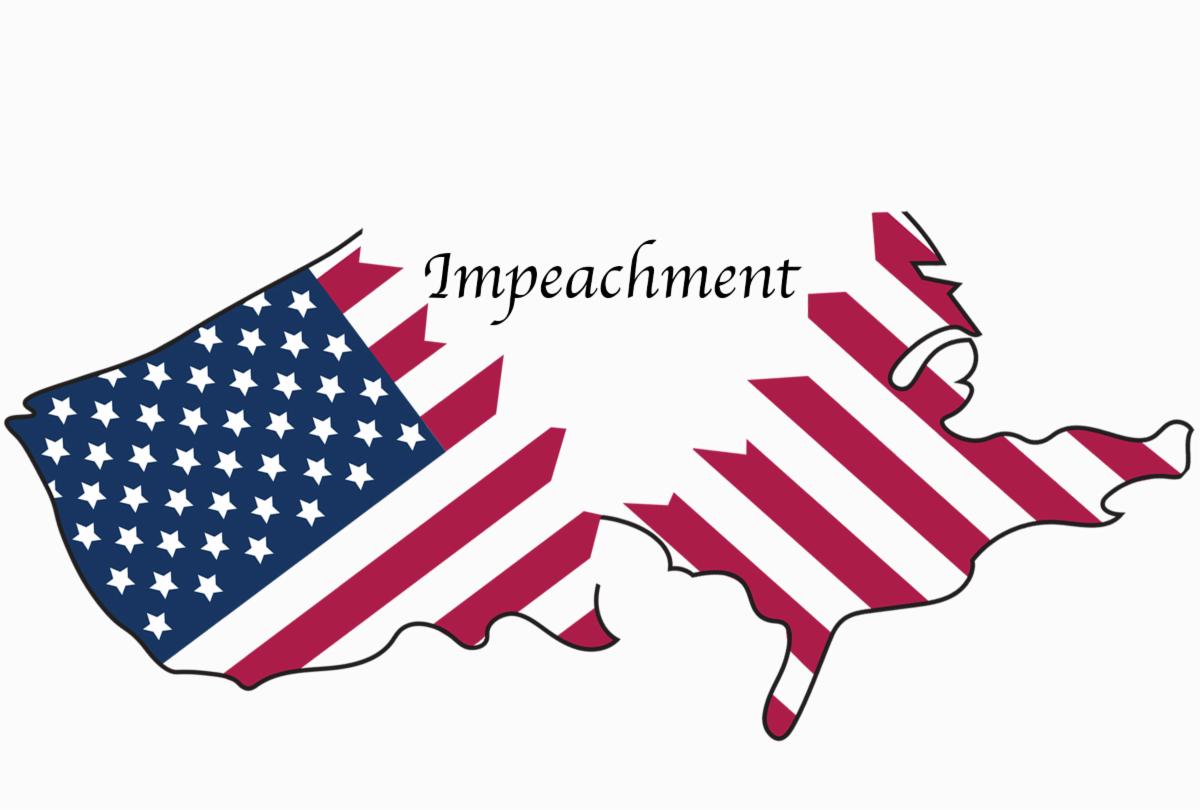 By Dr. Larry Fedewa (November 2, 2019)
The Democrat Party of the United States of America has apparently adopted the following strategy: