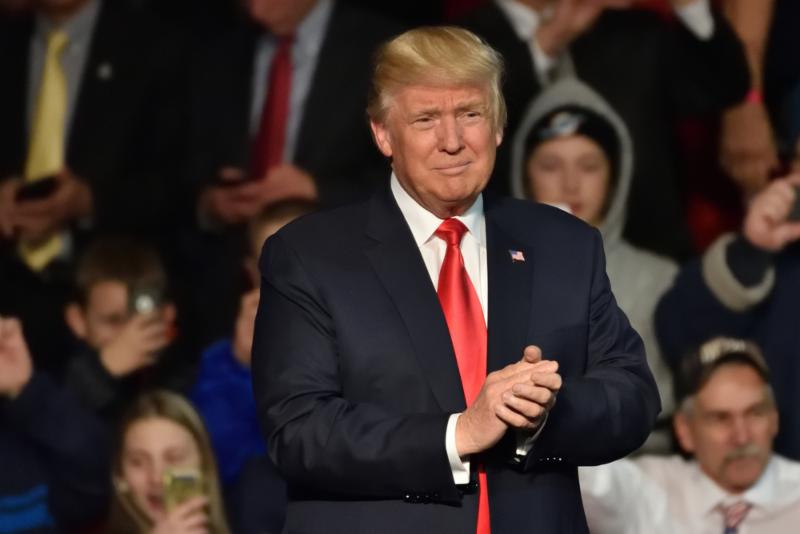 Trump’s strategies too unorthodox for the opposition
By Dr. Larry Fedewa
(June 23, 2019) Every time the pundits predict the next move in President Trump’s many negotiations, he does something unexpected. He warns Iraq not to close the Straits of  Hormuz, so he is a warmonger. Then he cancels a military strike for humanitarian considerations, so he is a coward. Then he piles on sanctions, so he is scaring the Ayatollahs into desperation, which will lead to war.
This all happened in three days! At the same time, he scheduled then postponed a token round-up of convicted illegal trespassers from foreign countries in ten cities, seven of which are “sanctuary cities” -which was well received presumably to assert federal precedence over local ordinances. Also, he sent an undisclosed letter, which was well received, to North Korea’s Kim Jung Un.
All this amid preparations for a meeting this coming weekend with China’s President Xi Jinping to seek progress in the trade war with China. If nothing else, no one can accuse this President of not attending to business.
So, how to evaluate this whirlwind President? A few things have become clear by this time. For one thing, he clearly judges himself on accomplishments, rather than promises. This ethic is common in the world of business, but not in politics. Thus his impressive list of “promises kept” fails to impress the Washington establishment which focuses on a myopic view of the very few issues of its immediate concern. So the Democrats are most interested in impeaching the President regardless of his record. The Neo-Conservatives (“Never Trumpers”) are critical of his reluctance to use military force. The anti-gun lobby can think only of his support for citizens bearing arms. Minorities have been fed a narrative accusing the President of being a white racist in spite of the lack of evidence to support this allegation.
And so it goes. The Washington political elite have prospered under the policies and customs which have prevailed since President Eisenhower, and there is no love for outliers like Reagan and Trump. In their view, presidents are supposed to consult the accepted “experts” on the various issues which come across their desk, follow their advice, make appointments from their ranks, and advocate policies of war and peace which allow them to prosper.
Trump does none of these things. He is largely unpredictable. What the opposition resents more than anything else perhaps is the fact that they are not part of the decision-making process. In fact, they are so far removed that they don’t even understand the thinking behind most of his actions. They are quick to impute motives and make solemn judgement ad hoc on anything he says or does. But events usually prove them wrong. All the proof needed for this can be found on the editorial pages of the New York Times or CNN broadcasts. (The broadcast networks tend to bury Trump news – except on Sunday morning.)
What we do know is that President Trump is a risk-taker. He has wagered his re-election on winning the trade war with China. If he does not succeed in coming to some kind of trade accommodation with China, his credibility will be seriously damaged. This confrontation has become the signature initiative of his presidency thus far. Lost to the concern about the tariffs is what he has achieved already in standing up to China as the first U.S. president to do so. If a deal with China is worked out, the North Korean stand-off may very well follow, since the North Koreans cannot prevail against both the U.S. and China.
If Mr. Trump succeeds in these two initiatives, his will be considered by historians as a truly transformative presidency and the 21st century will be another “American century”. If he fails, and then loses a second term, the establishment will resume power and the USA may follow the same fate in the 21st century as did the British Empire in the 20th century, when the inevitable rise of China consigns the USA to a gradual decline into a second-class power.
© 2019 Richfield Press LLC. All rights reserved.