“You have achieved Russia’s greatest victory in the 21st century!” 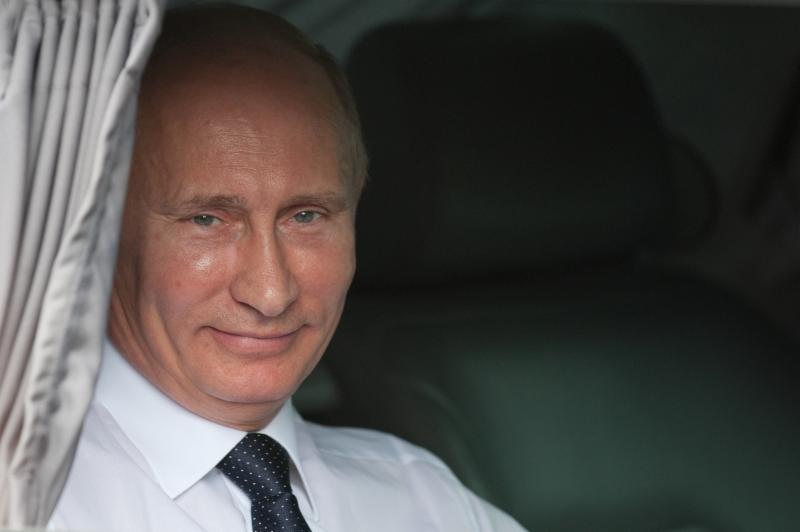 By Dr. Larry Fedewa
(March 25, 2019) Texas Representative John Ratcliffe (R), former federal prosecutor and among the most impressive and careful members of Congress, made a case to Fox’s Maria Bartiromo yesterday morning that the enemies of President Trump have accomplished thegoals of Russia’s interventions in the 2016 USA election far more successfully than the Russian spies could ever have hoped for.
Those goals have been revealed as the division of the American public in such a way as to discredit the new president, to sow deep mistrust of the electoral process, and to encourage contempt for the rule of law. Altogether to undermine America’s democracy in the eyes of her citizens. In addition, this continual distraction of the American government and media has precipitated a monumental effort to paralyze the Washington establishment with respect to foreign policy and performance – a goal shared with the entire Democrat Congress.
Fortunately, the new President has shown much greater resourcefulness in accomplishing significant progress in governance than anyone (including he himself) ever expected. Some of the landmark accomplishments of this presidency were made possible by the Republican control of the Congress for the first two years – however timid it was at times. With loss of the House, one can expect that the goal of paralyzing the federal government will probably come closer to complete success.
The country now suffers its worst crisis, its most dysfunctional alliances, since the 1960’s. The responsibility for this situation lies, principally though not entirely, with the alliances which have come to be called the “Deep State”.
The tip of that iceberg is surely the alliance between the Hillary Clinton Democrat Party and the Obama Department of Justice which resulted in the development of the infamous “Trump dossier” by a DMC-funded company. It was then accepted and utilized extensively by Obama’s DOJ and the FBI (with full knowledge of its origins).
The dossier was simultaneously leaked by Senator John McCain (R-AZ) as well as various bureaucrats to an eagerly cooperative press – even though senior officials made no attempt to verify its outrageous allegations. (Note: This act of McCain along with his reneging on his support for ending Obamacare is the source of the animus the President holds against the now deceased Senator.)
The next stage of the damage to America was taken up by the politicians who refused to exercise the powers they had been elected to undertake. The entire Democrat Party – representing nearly half of the American electorate – refused to govern! Not one Democrat vote was cast in favor of the initiatives put forth by the Administration. Frankly, this attitude was not entirely absent from the Republican majority either. (Recall the overwhelming support for the appointment of the Special Counsel. Vladimir Putin must have been glowing with pleasure!)
That stage was crowded with continual battering from the hostile press, featuring incredibly insulting and outlandish charges and characterizations of the President and increasingly of his staff and supporters. Much as happened in the 1960’s, this atmosphere eventually ushered in the appearance of radical theories and positions by a new breed of Leftist activists.
As familiarity with the President grew and his accomplishments began to appear, the Democrat opposition hardened into outright hatred. The Russians were undoubtedly pleased to see the Democrat majority in the new House of Representatives, because the House can now block all legislation, including whatever the Republican Senate passes.
But the reason for Russian glee is undoubtedly the fact that the distrust of the President has been so effectively cultivated by the “Russian collusion charges”  that, even though we are being led to believe that the Mueller Report will show that there is “no there, there”, the Dems are ready, willing, and able to shift their attacks to other grounds altogether. “So what if the first attack – the one instigated by our own DMC – failed after two years and $25 million?”, they ask. “There has to be something else we can use to attack him.”
The outcry of the Democrats and their camp followers in the press over publication of the entire Mueller Report, even if privacy and national security laws have to be violated in order to do so, appears to be misdirected. The Mueller investigation was the product of a totally legal and public process. As such, it proceeded under well-defined rules, bizarre as they may have seemed at times. The report must therefore be handled according to those same laws.
If the Democrats are not satisfied with the results, they have the means of proceeding with their own investigation. They don’t need the Mueller data. Actually, the best solution for the Dems might be this: Since the taxpayers paid to prove your last accusations unfounded, your next opposition research should be done at your own expense. Let the DMC pay for the next investigation while the you legislators get down to doing your job of legislating. A little work after two years of sitting on your hands doesn’t seem unreasonable.
All-in-all it looks like this: The Deep State has accomplished  the objectives of Russia’s efforts to  subvert the American political process far more effectively than the Russians could ever have hoped for in their wildest dreams. And neither the damage nor the consequences for the Republic  have yet to be fully realized. No one can predict either the duration or the final outcomes of this national tragedy.
© 2019 Richfield Press, LLC. All rights reserved.